Verne’s novels, a unique combination of fiction and didactical elements, contain many references to historical figures. Comments on Nordic culture and science was a part of Verne’s writing from early on. The purpose of this paper is to put some of these references into context. In 1861 (JM),Gods in Norse mythology appear, from Edda, by historian Snorre Sturlason – also the author of Heimskringla (Norwegian king’s saga), mentioned in VC (1864) shortly after. Several Norwegian sources, related to both science and myths, are given in ‘20000 Leagues’(1870). While discussing certain phenomena, Verne refers to old texts by Pontoppidan and Egede. In later novels, also contemporary scholars appear. Verne wanted his prose to be realistic and credible. Naming specific scientists or explorers, is an essential factor when Verne rhetorically builds his ethos. In some texts though, the connection appears to be just a hint to be decoded, like his cryptograms. In two of his last works, set in The Americas (EM, BV), comments about Dr. Nansen’s polar expedition in 1893 stand out- whereas a link to Cpt. Magnus Andersen’s voyage in the same year (as does the use of the name Holmboe in BL), remain just allusions to famous Norwegians. This paper aims to clarify and indicate connections. 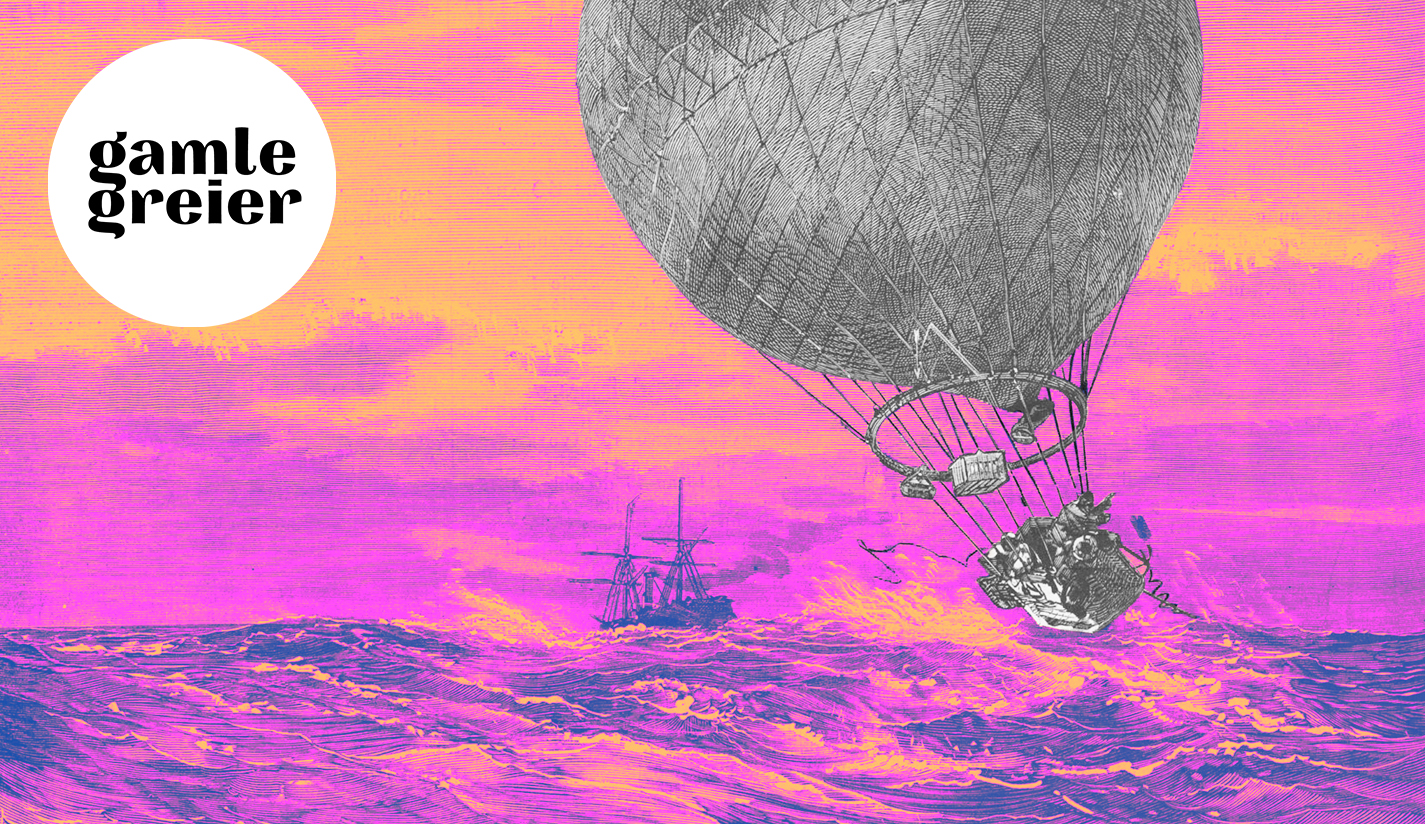